What’s not to love about this beautiful country located in south-west Europe and occupying 85% of the Iberian Peninsula, which it shares with its smaller neighbour, Portugal.

Spain is a country full of stone castles, snow-capped mountains, picturesque coastlines, vast monuments and sophisticated cities – all of which have made it a favoured travel destination.

Spain’s countryside is quaint, speckled with castles, aqueducts, and ancient ruins, but its cities are resoundingly modern. The Andalusian capital of Seville is famed for its musical culture and traditional folkways; the Catalonian capital of Barcelona for its secular architecture and maritime industry; Valencia is known for paella Valenciana, traditional Valencian ceramics, craftsmanship in traditional dress, and the architecture of the City of Arts and Sciences; and the national capital of Madrid is  known for its winding streets, its museums and bookstores, and its around-the-clock lifestyle.

Head down south to the culturally rich cities of Cordoba, Ronda and Granada, with the main attractions being La Mezquita, Puente Nuevo and l’Alhambra.

Finish off your trip to Spain with a stay on the beautiful Costa del Sol with Marbella and its old town being the highlight. 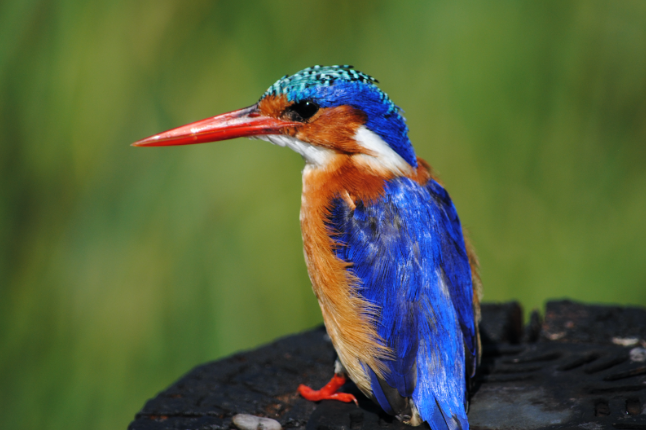 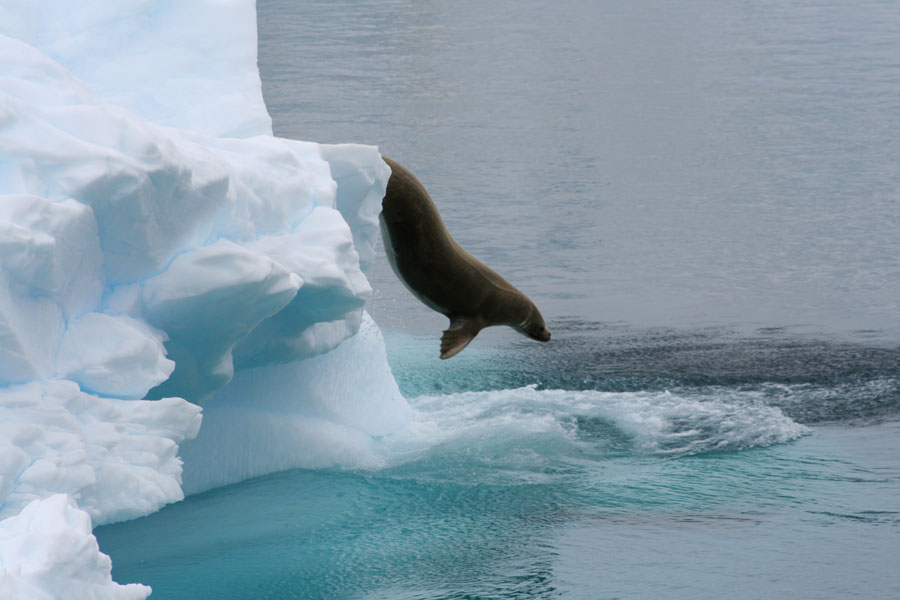 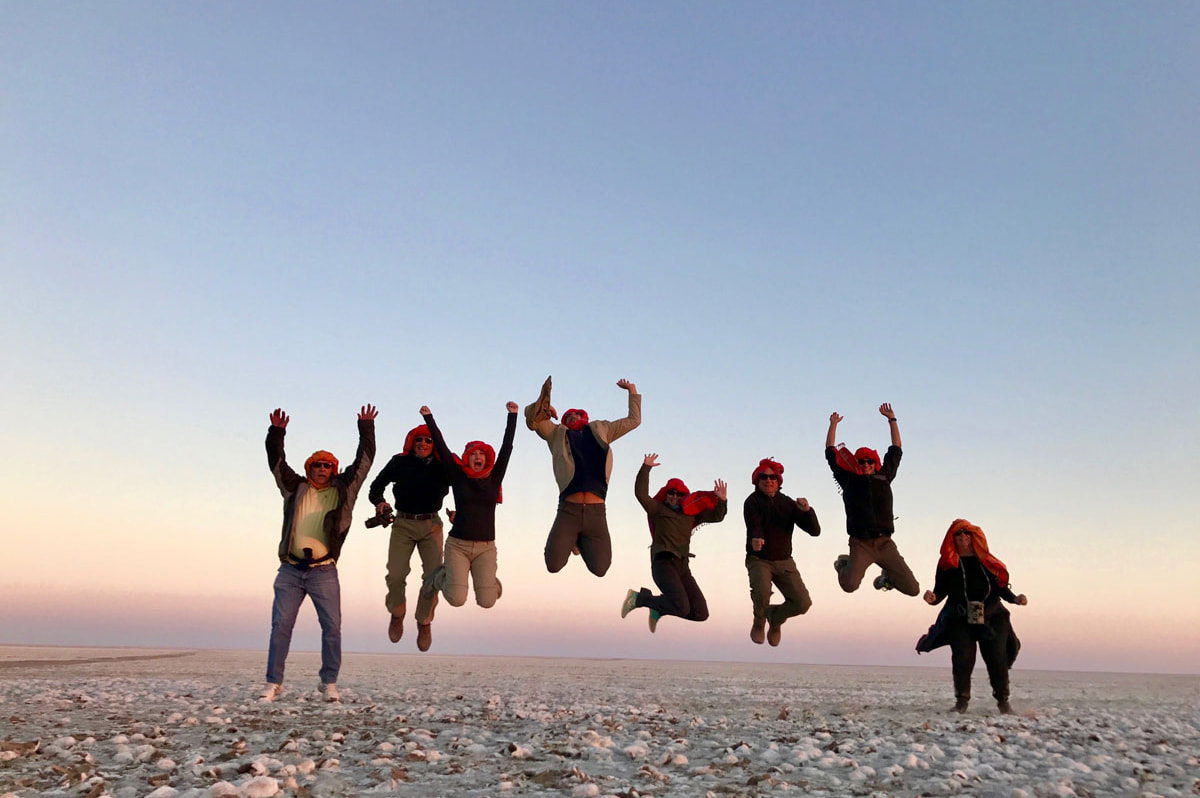 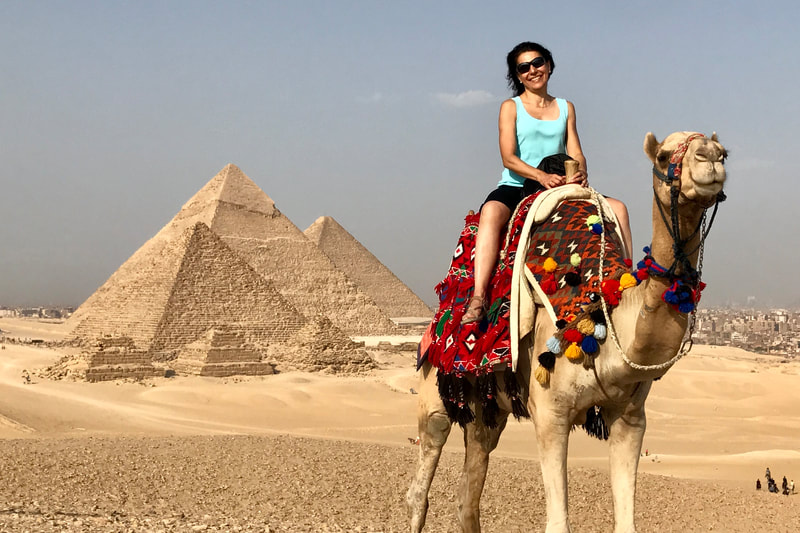